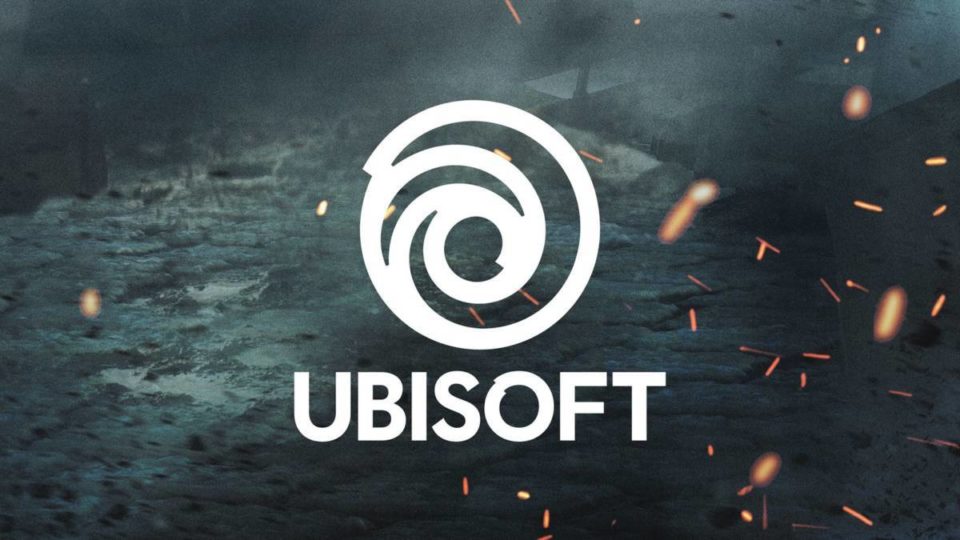 Ubisoft is the latest video game publisher to embrace the subscription price model.

The French publisher, the maker of hit franchises including Assassin’s Creed and Tom Clancy’s Rainbow Six, has announced Uplay+, an all-you-can-play subscription gaming service revolving around both upcoming games and catalog titles.

The service, which will cost $14.99 per month, will give players access to over 100 games, including upcoming releases such as Watch Dogs: Legion, Tom Clancy’s Ghost Recon Breakpoint, Rainbow Six Quarantine, and Gods & Monsters. It will launch on Sept. 3.

The standalone service, announced at the video game trade show E3 Monday, will let players download the games to their PC (console players will not have access to it at launch). However, Ubisoft is also offering Uplay+ through Google’s Stadia streaming service, letting players instantly launch the game from a wide variety of screens.

“The video game industry is constantly shifting, and our players’ needs are evolving,” said Brenda Panagrossi, vice president of Platform and Product Management in a statement. “With Uplay+, we are able to provide more freedom for players by making it even easier to access our extensive catalog.”

Ubisoft isn’t the only game publisher that offers a subscription package to back catalog games. Electronic Arts have offered EA Access since 2014 and, earlier this year, brought it to console gamers via the PlayStation 4. Microsoft and Sony also offer catalogs of older games (and, increasingly, new ones) which can be played for a flat monthly fee.

Among the titles Ubisoft will offer as part of Uplay+ are: