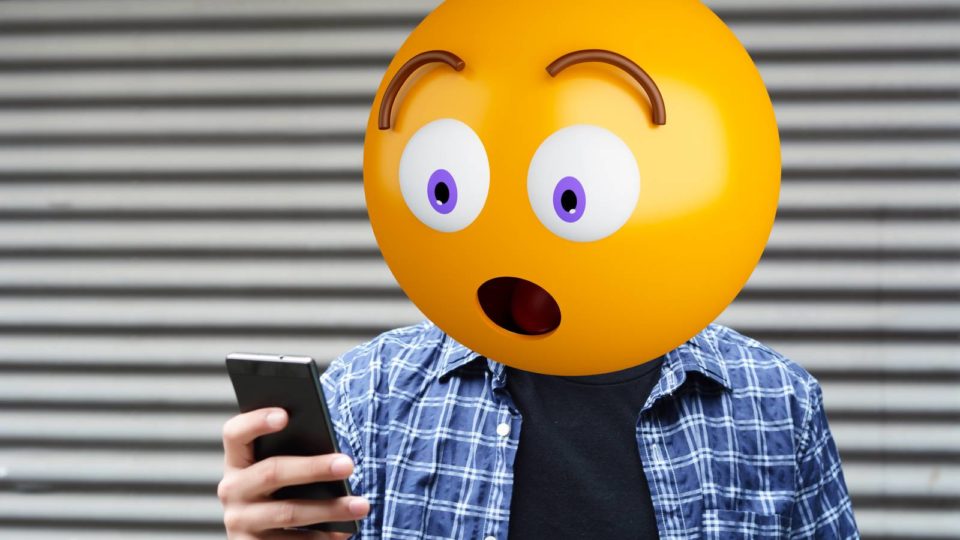 Japan’s economy was booming, and Nestlé was looking for a way to transform that into dollars. The obvious option? Coffee, of course.

But not so fast – it was no secret that Japanese consumers LOVED tea. So Nestlé tested the market cautiously before jumping in. They ran a focus group after focus group, asking consumers from every age group what they thought of Nestlé Coffee.

Surprisingly, everyone loved it. All focus groups came back incredibly positive – Japanese consumers really liked the taste of coffee.

Nestlé executives got excited (duh – monies were at stake here!) and they shifted into high gear, preparing a gigantic roll-out plan to have coffee on every shelf in Japan. Huge sums were spent on marketing and distribution, and coffee hit the market with a blast.

Is there anything more depressing than an empty coffee shop?

It made no sense. Every study showed that Nestlé Coffee should be the next big thing, but Japanese consumers stuck to tea. They liked the taste of coffee, but simply chose not to buy it.

Faced with this Gordian knot, Nestlé decided to bring in a controversial superstar of the marketing world: Clotaire Rapaille.

Clotaire was not your typical marketer. For starters, he was actually a child psychiatrist, who had spent years working with autistic children. But because of this experience, he was convinced of one thing: people can’t tell you what they really want.

He believed that the real desires that drove humans were unconscious ones, and very few people were self-aware enough to understand them, let alone express them. Clotaire called this reptilian instinct.

An example of Clotaire’s work was with Jeep – Jeep’s latest models hadn’t been selling and the company couldn’t understand why. Clotaire came back with the oddest of suggestions: ‘Go back to using round headlights’.

Why? Clotaire realized that for American consumers, a Jeep meant Freedom. It was the symbol of the Wild West, of running free and of… horses.

For Americans, the jeep was the modern horse. When Jeep had changed their headlight shape from round to square, they had lost that connection – because the headlights no longer looked like a horse’s eyes.

Jeep changed it back, and sales went back up.

Now back to Nestlé and Japan.

When Clotaire arrived, he was quick to understand that Japanese consumers had no connection to coffee, no early childhood association. Japanese kids grew up watching their parents drink tea, lived with the smell of tea in the air, and ate tea-flavored snacks… Was it any surprise that, as adults, they chose tea over coffee?

So what did Clotaire recommend?

Suddenly, hordes of Japanese kids began to discover the taste of coffee through dozens of different candy types.

From there, they eventually moved on to cold sugary coffee-flavored drinks.

And then to lattes.

And then, before they knew it, big steamy mugs of Nescafé coffee.