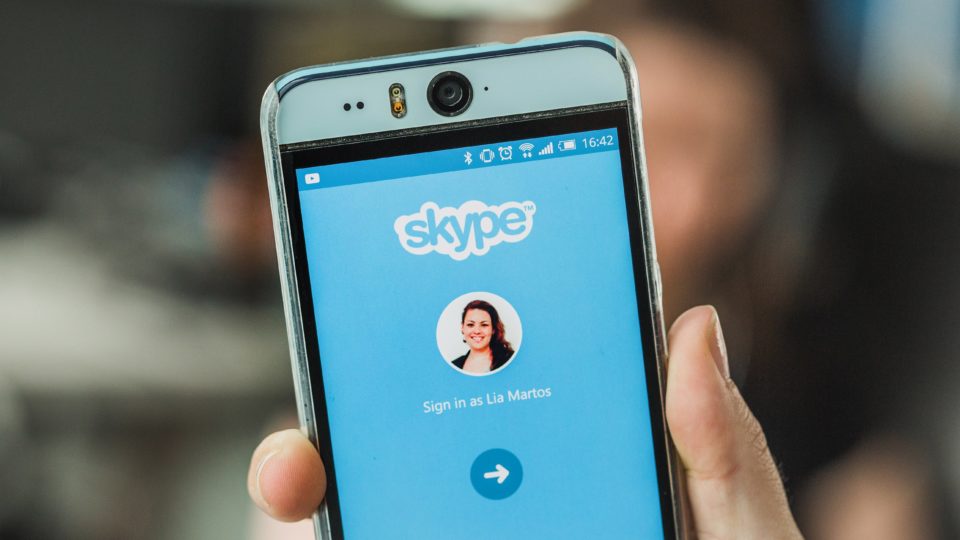 Skype is taking one of its most popular desktop features to mobile devices: screen sharing. The company announced on Tuesday that its mobile screen sharing feature is now out of beta testing, allowing both iOS and Android users to share their phone’s screen while on a call.

The feature could be used for work-related purposes, as Microsoft has suggested in the past — like sharing a PowerPoint presentation. But it also could be used for fun — like swiping through a dating app while a friend gives their feedback, or for online shopping alongside a friend. More practically, it could be used to give remote tech help, like when your dad can’t find a setting on his iPhone (true story).

Mobile screen sharing was first introduced into beta in April for testers, but is now available to all mobile users.

To access the option, Skype  users will tap the newly added “…” (more) menu in the app. This is where you’ll find other recently launched features, as well, including call recording and subtitles.

Also new in this release of Skype for mobile is a redesigned calling screen that now lets you dismiss the call controls with one tap. A second tap dismisses all the controls to make the video call itself the focus. And another tap brings all the controls back.

Despite Skype’s advanced age, the mobile communications app still has some 300 million monthly users. It hasn’t stopped the rollout of new features that allow it to remain relevant in an age where so much messaging is done through chat apps like WhatsApp, Messenger, Snapchat or through built-in communication services like iMessage and FaceTime.

While not all its changes have been a success — last year Skype had to roll back its overly colorful Snapchat-inspired makeover, for example — it still often adds useful features like HD video, encryption by way of the Signal Protocol and call recording, to name a few.

Mobile screen sharing works on Android 6.0 and higher, and on iOS (iPhone and iPad) with iOS 12 and up. You will only see the option if you’ve updated to the latest release.

Other platforms that support screen sharing include Linux, Mac, Windows and Skype for Windows 10 (version 14).

How Can Oracle Cloud Infrastructure Take Your Business...