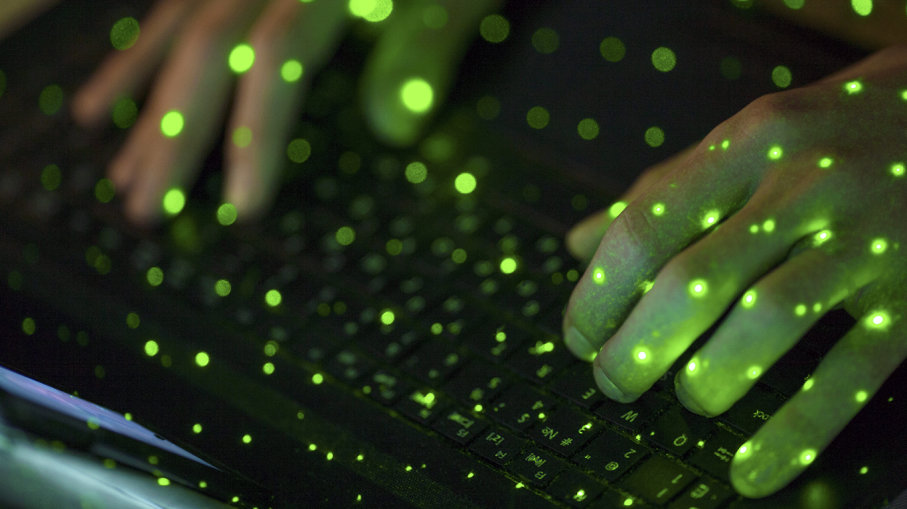 By definition, the Internet is a worldwide, publicly accessible series of interconnected computer networks that transmit data by packet switching using the standard Internet Protocol. How did this technology come to be so popular and so widely used around the world? Was it always so large and extensive, filled with information about just about anything you can possibly imagine and accessible from almost anywhere, anytime? The answer is no and it is important to understand where it came from to understand how to utilize it to its fullest potential now.

The Internet’s origin has its roots in a military project, the Semi-Automatic Ground Environment (SAGE) program, which networked country-wide radar systems together for the first time. This was created around 1958 as part of an attempt to regain the lead in technology from the Soviet Union which had recently launched Sputnik.

J.C.R. Licklider was selected to head the committee which controlled the SAGE project. He envisioned universal networking as a unifying human revolution. Licklider recruited Lawrence Roberts to head a project which implemented a network. Roberts had worked with the U.S. Air Force on a packet switching system as opposed to a circuit switching system. On October 29, 1969, Licklider and Roberts interconnected the first two nodes between UCLA and SRI International at Menlo Park, California. This was the beginning of the Advanced Research Projects Agency Network (ARPANET) which was one of the key networks which our Internet today was based on. Soon after the first international packet-switched network service was created between the U.S. and U.K.

Vint Cerf and Bob Kahn developed the first description of TCP (covered more deeply in the Introduction to Networking lesson) in 1973. The term “Internet” was first used in 1974 to describe a single global TCP/IP network detailed in the first full specification of TCP written by Cerf and his colleagues. The first TCP/IP-wide area network was created on January 1, 1983, when all hosts on the ARPANET were switched over from the older protocols to TCP/IP.

In 1984, the National Science Foundation (NSF) commissioned the construction of a 1.5 megabit/second network which became known as NSFNET. In 1989 the US Federal Networking Council approved the interconnection of the NSFNET to the commercial MCI Mail system.

Soon after, other commercial e-mail services were connected such as OnTyme, Telemail, and CompuServe. Three Internet Service Providers (ISPs) were also created: UUNET, PSINET, undernet. More and more separate networks were created that eventually interconnected with this large, growing network of networks.

The ability of TCP/IP to work over virtually any pre-existing communication networks allowed for a great ease of growth, although the rapid growth of the Internet was due primarily to the availability of commercial routers from companies such as Cisco Systems, Proteon, and Juniper, the availability of commercial Ethernet equipment for local-area networking and the widespread implementation of TCP/IP on the UNIX operating system.

Although the basic applications and guidelines that make the Internet possible had existed for almost a decade, the network did not gain a public face until the 1990s. On August 6, 1991, the European Organization for Nuclear Research, (CERN), which straddles the border between France and Switzerland, publicized the new World Wide Web project. The web was invented by English scientist Tim Berners-Lee in 1989.

An early popular web browser was ViolaWWW. It was eventually replaced in popularity by the Mosaic web browser. By 1996 usage of the word “Internet” had become commonplace, and consequently, so had its use as a reference to the World Wide Web. Over the course of the decade, the Internet successfully accommodated the majority of previously existing public computer networks (although some networks have remained seperate).

Aside from the complex physical connections that make up its infrastructure, the Internet is facilitated by bi- or multi-lateral commercial contrracts and technical specifications or protocols that describe how to exchange data over the network. Indeed, the Internet has severely matured since its birth many years ago. Today almost 1.5 billion people use the Internet. That’s almost a quarter of the entire world (a lot of people).

The Internet Corporation for Assigned Names and Numbers (ICANN) is the authority that coordinates the assignment of unique identifiers on the Internet, including domain names, Internet Protocol (IP) addresses, and protocol port and parameter numbers. A globally unified namespace is essential for the Internet to function. Because the Internet is a distributed network comprising many volunatirly interconnected networks, the Internet, as such, has no governing body.