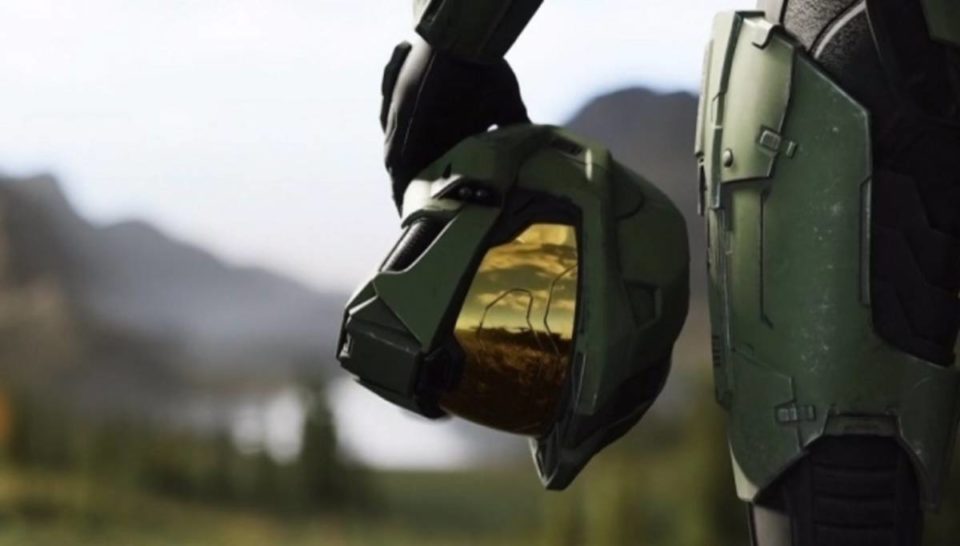 This week, the video gaming world will descend on Los Angeles for the Electronic Entertainment Expo, or E3 as it’s commonly known. It’s been the go-to gaming conference for more than two decades.

But this year, E3 is in a transition. One of the largest names in gaming, PlayStation-maker Sony, is skipping the conference while others that have traditionally had no gaming ties, such as Netflix, are stepping in.

Several years ago, businesses of all kinds started calling themselves tech companies. Today, they want to be known as gaming companies so they can be associated with the gaming industry’s significant growth.

Netflix, for example, will host a panel to discuss turning its library of original movies and series into video games. Meanwhile, Verizon is scheduled to appear this year to emphasize its move into super-fast 5G wireless networks.

A quarter of exhibitors at the event this year are newcomers, according to the Entertainment Software Association, which owns E3. Some of them are gaming companies, but others like Verizon are not.

“It’s a very different show. Gaming is very different from it was way back when in the mid-2000s,” says NPD Group analyst Mat Piscatella. “Gaming was 100% on consoles, and the portables, with some PC stuff. But over the years now with mobile, the increase in downloadable content, micro-transactions, all the different ways people are enjoying and playing games now, it’s changed E3 quite a bit.”

Sixty-five percent of adult Americans said this year that they play video games, up from 60% in 2018, according to gaming industry trade association ESA. They span all ages, genders, and economic classes—a departure from the image of gamers being exclusively young males.

The growth of mobile technology is helping usher in the growth by making gaming more accessible. Adding to the rise of mobile games is 5G wireless networks, which could allow those mobile games to be faster and more powerful so that the difference between mobile gaming and using gaming consoles and PCs isn’t as significant.

“Many industry players and non-industry players are trying to find new ways with the increasing population of gamers,” says Stanley Pierre-Louis, CEO of the Entertainment Software Association.

Cloud gaming, an emerging business that involves users streaming games rather than downloading them to a device before playing, is adding to the excitement about gaming. Seeing the potential, Google, which isn’t scheduled to appear inside the E3 showroom but has booked private meeting rooms, is pushing into gaming.

In March, Google announced its cloud gaming venture, Stadia, which will allow players to stream games without downloading them. Last week, Google revealed that the service’s base version would be free, and that an upgraded version would cost $9.99.

Netflix, with its big vault of programming, is looking to cash in on it by licensing its shows and characters to game publishers. It’s a strategy that has already worked for the Star Wars Battlefront franchise, whereby television and film studios are working with Criterion Games and Motive Studios. The Walking Dead saw similar success with its venture with now-defunct Telltale Games.

The growing appetite for video games means a large audience to advertise products. That can involve making a game branded with an existing franchise from the start or working with gaming companies on sponsorships, in-game ads, and even live events.

Hardcore gamers typically cringe at ads, whether they appear within games or as sponsorships, and the involvement of the non-gaming brands and companies in games. But the growing number of casual gamers is much less opposed to ads.

“The less heavily engaged gaming audience doesn’t have the same preconceived conceptions or desires that the core audience would have,” Piscatella says. “Two out of three people in the U.S. play video games, so we’re not talking about a small portion of the population anymore. When you get population engagement that big, the wants and needs shift all over the board.”

The rise of companies outside of gaming attending E3 followed a decision in 2017 to let average consumers attend the show rather than just industry insiders. Now exhibitors can communicate with customers directly at the event, instead of hoping their messages will trickle down through media and industry people.

“There is a demographic for every marketer who wants to find one within the video game audience,” Pierre-Louis says. “So it’s no surprise that non-traditional players want to engage with the growing audience.”

When E3 opens this week, Pierre-Louis promises that it will remain a gaming-first conference as opposed to a larger, more nebulous tech conference.

“E3 will remain the leading moment for the video game industry and for decision makers for years to come. That’s primarily because people have to come to look to it as the touchstone for where the industry is, to understand what the narrative is for the coming year,” Pierre-Louis says.