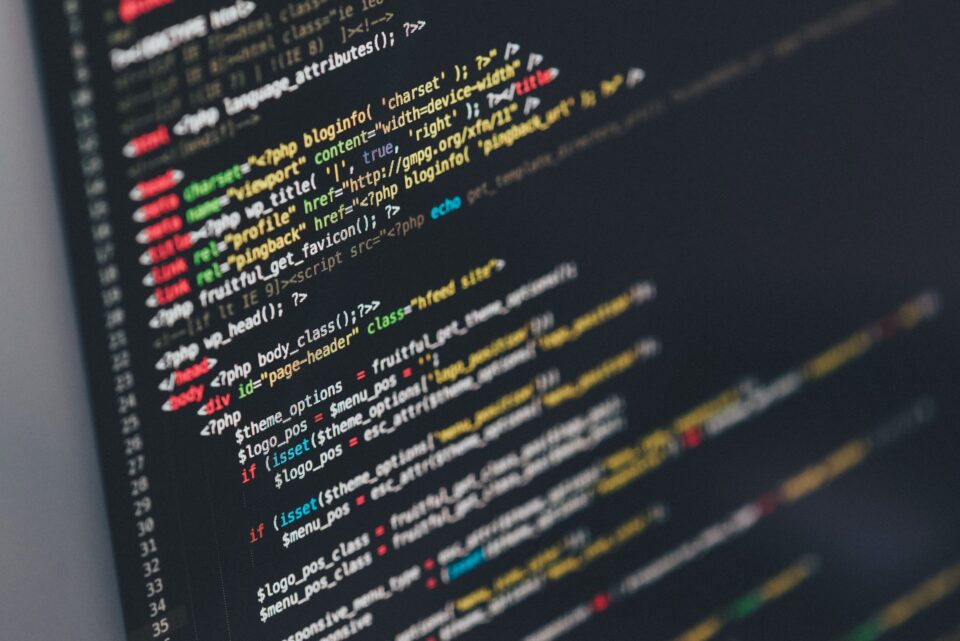 The cloud is one of the more popular topics of discussion these days when making businesses more efficient. Businesses are seeing a shift in their paradigm, with more companies moving to the cloud as their preferred method of interaction. Remote work on cloud servers via virtual desktops or logging in through secure VPNs were the most common solutions for businesses to deal with a distributed workforce. However, every cloud has a silver lining, and one of those, in this case, is discovering Oracle Cloud Infrastructure. Here, we’ll examine what this could offer to a business.

What Is Oracle Cloud Infrastructure?

Oracle Cloud Infrastructure (OCI) comes from a company we’ve seen much from in the last decade. Most of us know about Oracle as a competitor in the database market, but fewer of us know that they’re a software company at heart. In recent years, they’ve branched out successfully into the cloud service provision market, competing with established companies such as Microsoft and Google. It provides a basic infrastructure that developers can use to host cloud applications, taking advantage of scalable processing power.

OCI is an infrastructure-as-a-service (IaaS), which means businesses can utilize its infrastructure on a pay-to-use basis. What makes it impressive from a business standpoint is that it’s not just a single cloud hosting server. Oracle also offers additional services such as autonomous transaction processing, autonomous database, and autonomous warehouse services in concert with OCI. It’s a perfect solution for businesses that are moving from an on-premise server to the cloud. But how does OCU help companies to push their activities to the next level?

Better Control Over Your Systems

Comparative to other cloud service providers, Oracle isn’t as strict about controlling your virtual machines or servers. In the past, it was a requirement that you grant control over your server to your cloud provider, but OCI’s structure is vastly different. Instead, businesses now have complete control over their virtualization, servers, and storage. What’s more, companies know the exact location of their data center. This transparency helps businesses feel more comfortable using OCI since they have more control over the servers and data.

Cloud providers typically have a lot of security, and Oracle Cloud Infrastructure is no exception to the rule. However, with most providers, security usually means not granting businesses access to the system’s vital elements. Data servers are traditionally kept isolated, meaning that companies lose sight of their data when it leaves their location. Oracle offers subscribers a data center on their own premises, as well as the ability to replicate their governance model and edit as they see fit. Oracle‘s system also enables integration with identity access management (IAM).

One of the most significant downsides other cloud providers have is that you’re not allowed to run non-vendor workloads on their servers. Oracle understands this, offering businesses the chance to experiment with different workloads using Oracle‘s infrastructure. Coders can utilize languages like PHP, Java, Ruby, etc., and integrate the infrastructure with third-party tools such as VMWare and Docker. This allows them a lot of scope in what they can create to use the data on the cloud servers. Non-coding personnel also have a lot of scope. Instead of being tied to a particular operating system, users can leverage Windows or Linux as their OS. This approach makes using cloud applications a lot more flexible, giving average users the comfort of cloud interaction on an operating system they’re already familiar with.

One of the most pressing problems for businesses dealing with cloud deployment is sprawl. Departments utilize cloud resources without being checked, running up a huge cloud processing bill that may be difficult for the enterprise to track. Oracle offers companies a chance to track usage to the departments that request it, allowing IT to identify “shadow IT” through audit trails. The built-in machine learning and big data engine help users get a feel for cloud resource usage, allowing businesses to act in real-time to stop sprawl before it costs the company too much.

Oracle Cloud Infrastructure represents a significant leap in how businesses interact with the cloud. There’s significantly less provider control than from other providers, but the functionality is all there. Moreover, the flexibility of the system ensures that it can be used in many different situations. Businesses can even put their own software teams to develop bespoke solutions to their problems. Very few providers can boast of the level of service that OCI offers to its subscribers. The fact that it can be hosted on-premise or within the public cloud is just icing on the cake.