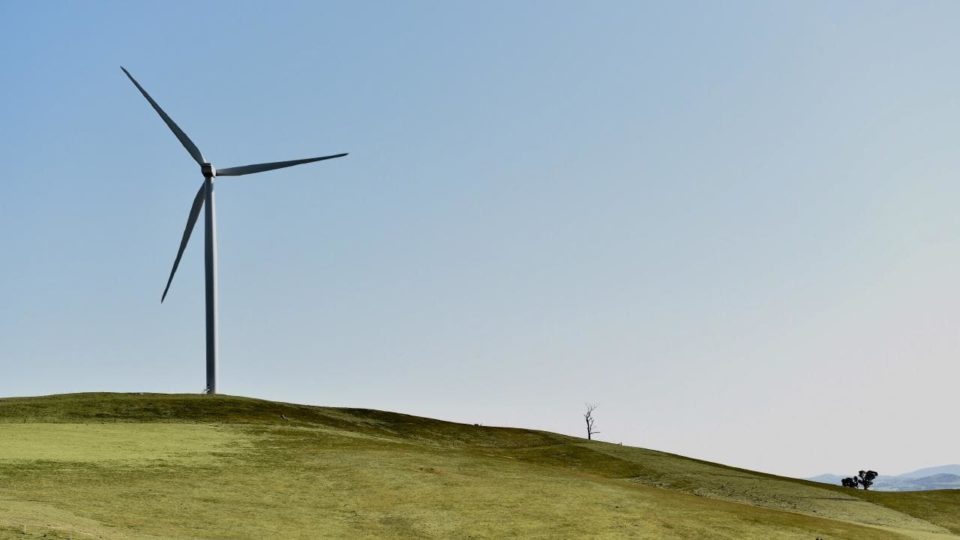 Renewable energy subsidies are one of the few climate policies that lawmakers have consistently agreed on. Now, they’re about to end.

The production tax credit for wind power will expire at the end of this year. Investment tax credits for residential solar energy will be zeroed out in 2022, and commercial solar credits will hit a floor of 10% that year.

Two researchers at Columbia University have an idea of what should take their place: expanded tax incentives for clean electricity generation that stress function over the technology-specific brand of subsidies favored today. They would coordinate the tax credits with targeted research and development dollars, helping push new low-carbon technologies into the mix.

The proposal, outlined in a paper released yesterday, represents a nod to Washington’s political realities. The authors, Varun Sivaram and Noah Kaufman, would prefer a carbon price for tackling carbon emissions. They acknowledge that is unlikely, at least in the short term, and argue that policymakers should embark on the second-best option: deploying more solutions for greening America’s power sector.

“We want policymakers to understand that while, on the one hand, wind and solar are an important part of the story, we have other important energy technologies that are important and applications that are important for a low-carbon grid,” Kaufman said. “But then even beyond that, we try to emphasize that tax credits are not a silver bullet. One of our main three recommendations is to make sure they are coordinated with integrated and well-funded innovation policy.”

The paper was greeted with mixed reviews in some corners of the renewable energy community.

Jigar Shah, the founder of SunEdison, said he agreed with the paper’s broad conclusions. Subsidies are no longer needed to support the growth of wind and solar and may even be a hindrance, he said. Raising tax equity in a solar project is an immensely complicated process only available to a select few investors. And there is a need to support a variety of new technologies, especially on the demand side, to spur greater decarbonization of the power sector.

Research and development funding is generally aimed at proving a technology that’s workable. Tax credits are usually targeted at expanding proven technologies that are too expensive, he said. Yet the authors mistakenly draw a straight line between the two, Shah argued. Oftentimes, he said, it takes years for researchers to prove a technology is viable.

“The paper tries to tie all three together,” Shah said. “They are different parts of the business.”

The Columbia researchers argue that Congress should focus on tailoring tax incentives to the needs of a low-carbon power grid. They highlight energy storage, transmission and dispatchable low-carbon electricity that can complement wind and solar (like nuclear, hydropower or fossil fuel generation with carbon capture and sequestration) as potential areas deserving of support.

They also call for phasing out the subsidies over time, either by setting an expiration date or by reducing credits as a technology’s market share grows. That prevents potential waste and stops businesses from becoming overly reliant on subsidies. Ultimately, the proposals would work as a bridge, Kaufman said, helping green the power sector until a carbon tax can be implemented.

“We think it is a no-regret policy that policymakers can take advantage of instead of twiddling their thumbs for a couple of years,” he said.