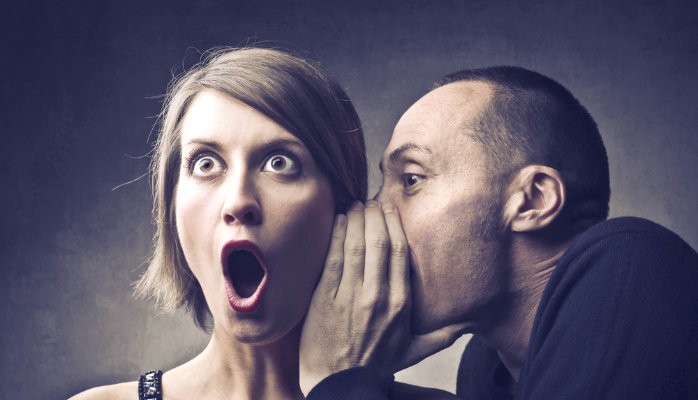 I think the most famous modern day “dirty” marketing trick is the Pepsi Challenge from the 1970’s.

For those of you who may not be familiar with the campaign, in 1975 Pepsi began setting up public blind taste tests between their product and their biggest rival, CocaCola. Participants were given unmarked (no labels or identification) servings of each product and then asked to identify which sample they preferred based on a single sip.

The result was that Pepsi — who had been a distant second place in sales to CocaCola for decades — was preferred by over 50% of the participants. This was a huge coup for Pepsi and they based a massive TV Advertising campaign around showing footage from these taste tests and and touting the stat that Pepsi was hands down the preferred selection.

These results sent rival CocaCola into a panic and they in turn responded by creating a new formula for their product which they brilliantly named (sarcasm) “New Coke”. Without going into too much detail New Coke was a resounding failure; there was a huge public backlash and CocaCola quickly re-released their previous formula brilliantly titled (sarcasm) “CocaCola Classic”. With the re-release of their classic product CocaCola saw a huge up-tick in sales and has remained the number one Cola brand on the planet ever since.

So while this is an interesting story I’m sure you are wondering how any of this is a particularly “dirty” marketing tactic. The key comes down to how the taste test was administered.

See – CocaCola and Pepsi — while both drinks in the “Cola” category — have some specific variations in taste, the key one being that while Pepsi has an initial sweet smooth flavor, CocaCola has a bit of a dry taste that the brand calls the “bite”.

When asked to taste test products in small doses humans (Americans particularly) will almost always prefer the object that is sweeter. We simply have an an affinity towards sweets. That said, if asked to consume large quantities of an object the majority of people will tend to get sick of overly sweet foods/beverages and start to prefer foods/beverages that have a more varied flavor palette.

The reason the Pepsi Challenge was able to get a result where the subjects who participated overwhelmingly selected Pepsi over CocaCola, was that size of the taste test sample being consumed was very small (only 1 sip). This test would always favor a product that had an initial light and sweet flavor over one that was drier and had a “bite”.

If you took this test however and asked the participants to consume a full can of each product the results would switch. The people involved would gravitate towards the product that had a more complex flavor vs the one that tasted sweeter.

So the Dirty Marketing was in the fact that the Pepsi Challenge was done in a way that would get the majority of participants to select the Pepsi sample over CocaCola by having them only taste test 1 sip. This, despite the fact that in real life usage nobody ever simply drinks 1 sip of a Cola when they are thirsty, they have a entire can or a glass. If the test was done with a full can, Coca Cola wins hands down.