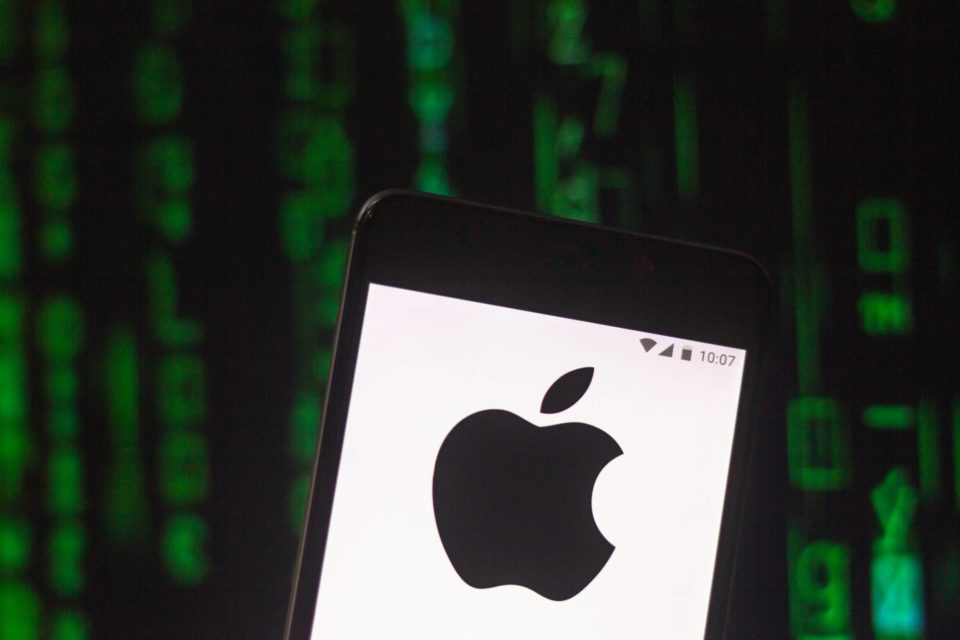 Apple’s past week was certainly eventful. But whether the company’s Worldwide Developers Conference (WWDC) announcements were enough to overcome fears of regulatory insight and China remains to be seen.

The tech giant’s week kicked off with some interesting timing. Just as CEO Tim Cook and fellow executives stepped on stage at the McEnery Convention Center in San Jose, Calif. for the WWDC keynote, Reuters published a report that said the U.S. Justice Department is considering investigating Apple to decide whether it’s engaging in anti-competitive behavior. Google-owned Alphabet, Facebook, and Amazon could also face a similar Justice Department inquiry, the report said.

For Apple’s part, the company used WWDC to talk about its new operating systems, including iOS 13, watchOS 6, and iPadOS, as well as a new Mac Pro that will be released later this year with a starting price of $6,000. And after the show, CEO Tim Cook spent some time talking about China and how Apple plans to address possible tariff threats.

Needless to say, it was quite the week for Apple. Here’s the week’s biggest news from the company:

One more thing…Apple talked up its first Apple TV Plus show this week, called For All Mankind. You can watch the trailer for the show, which tells an alternate history of the space race.